Archive for the Holiday Category

Have a safe and Happy Halloween! 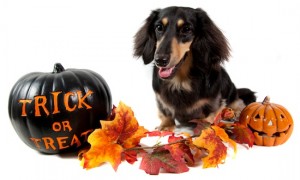 Myth of the Black Cat 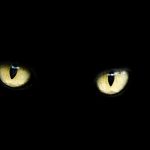 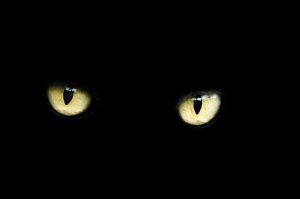 Black cats are iconic on Halloween. Don’t let them cross your path! They are the familiar of witches!

The superstition of black cats has a long history. In Medieval France and Spain they were considered bringers of bad luck and cursed people that came near them. In Germany they believed that you would be cursed if they crossed your path from left to right.  However, in England, they were believed to bring affluence to any house in which they lived. In Japan, they were thought to bring good luck and they were worshiped as sacred in Egypt.

Black cats were associated with witchcraft and thought of as the “familiars” of witches. In the US the Puritan Pilgrims were actively fighting anything to do with witchcraft, and black cats were clearly on that list. They were among the persecuted during the witch trials. That secured them in the mythology of Halloween and became a popular part of the ghoulish decorations.

The biggest risk on Halloween and black cats is violence. There are always cases of people being violent to black cats on Halloween. Often times animal shelters won’t adopt out black cats during the Halloween season because they are afraid of people abandoning them immediately afterward.

If you have a black cat, we recommend keeping them inside. Though most people are not going to hurt your cat, better safe than sorry. That is not the Halloween trick you want to get.  If you notice anything strange about your cats behavior over Halloween, call your vet immediately.

Halloween Safety for Your Pets 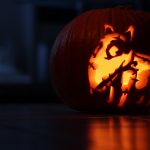 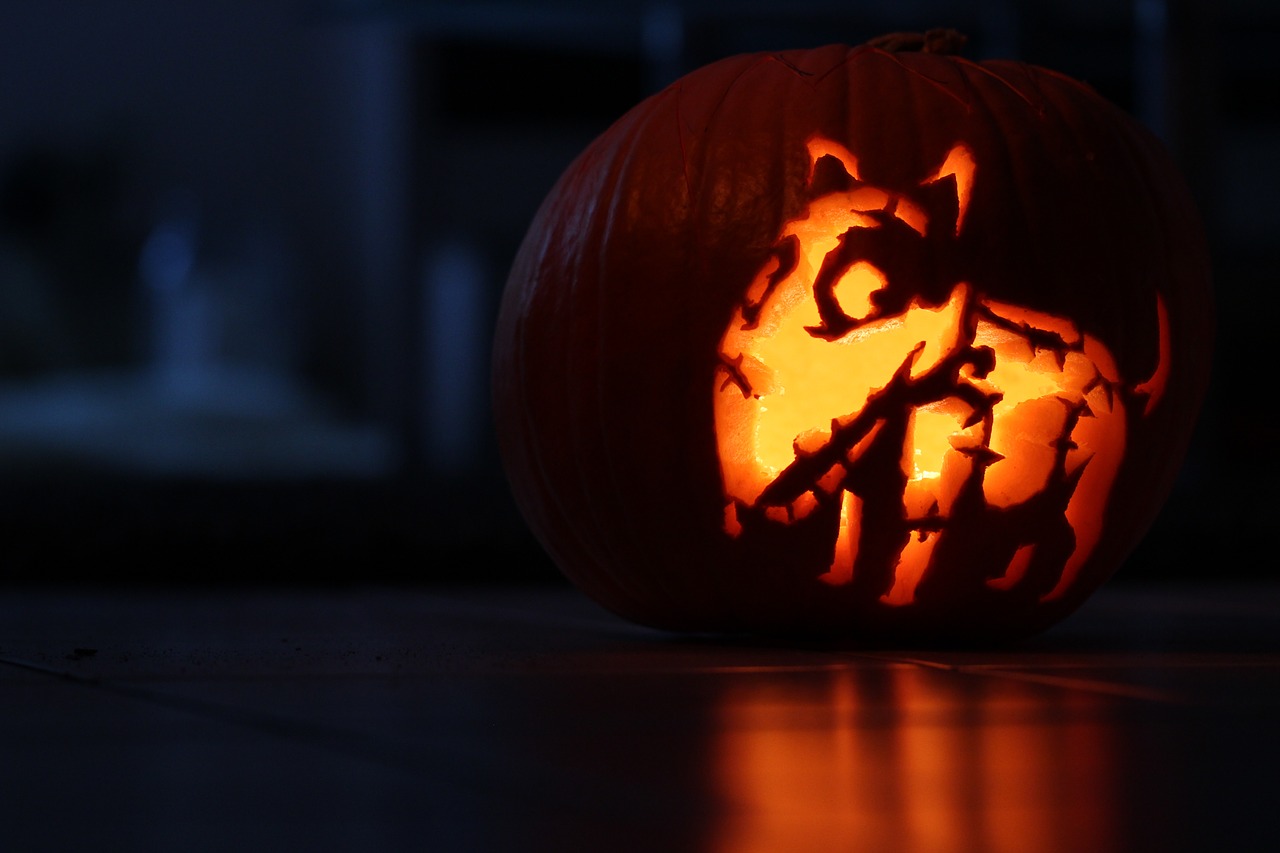 Halloween is fun but it is more fun for you than your pets. Just like we take safety precautions with our kids, you need to take some to keep your pets safe too.