Can your E-Cig Kill Your Cat? 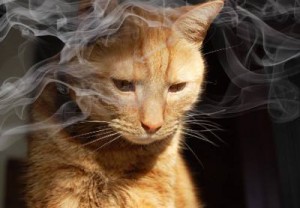 Propylene Glycol is safe for humans but not for cats. It is a synthetic liquid that is used to absorb water and is used in everything from antifreeze to food. It is also a primary ingredient used in vapor cigarettes or e-cigarettes.

We all know that second hand smoke is bad for your pets but did you know that vapor cigarettes can also be bad? The biggest danger is to your cat. Because e-cigs have propylene glycol. The primary danger is in direct ingestion. Cats, much like dogs, will often eat or lick things you leave out. If your cat chews on your e-cig, there is a chance she could ingest some of its contents and become susceptible to Heinze body anemia. But even the vapor can be dangerous to your cat.

What does propylene glycol do?

Due to its toxicity to cats, it was declared unsafe for cat food in 1996 and removed as a cat food additive.

Cats have a unique sensitivity to propylene glycol and it can make them extremely sick.  If you suspect your cat is showing symptoms of Heinz body anemia, you need to call the vet immediately. Mild cases can be treated and do not have to be fatal. Most treatments include removing the source of the problem and allowing time to heal, though in more serious cases a blood transfusion may be necessary.

So if you are going to vape, keep your pets safe and take it outside. Better to be safe than sorry.  If you do think that your cat has ingested your e-cig or has symptoms of Heinz body anemia, call your vet immediately. 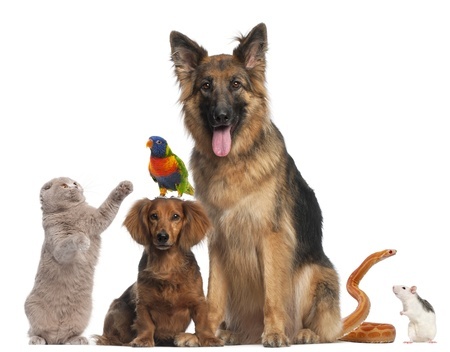 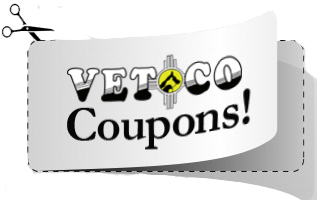